Jesse Paul is the Fair Access Manager at the Royal Conservatoire of Scotland. She has worked as a Teaching Artist for over 30 years across the UK in a wide range of formal and informal educational and community settings. These include higher educational institutions, theatres and hospitals. Fair Access has always been the core of her work. Michael is the WACI Coordinator. Michael work with schools in the West of Scotland, talking to young people about jobs and opportunities in the Creative Industries, and hopefully dispelling some of the myths about working in drama, theatre, film and production. Michael also works on a programme of events for young people who attend Focus WEST schools, including workshops, trips and audition and interview prep.

Outside of WACI, Michael is a writer and arts producer. Michael’s film My Loneliness is Killing Me – directed by Tim Courtney – which won a BAFTA Scotland Award. Michael is currently developing film and television projects with a couple of different production companies. Michael is passionate about equality and representation in the Arts. As a producer, Michael has made work for Pride House Glasgow, Luminate Scotland and the Queer Words Project Scotland/404 Ink. Yvonne McLellan is the WACI Technology Enhanced Learning Co-ordinator at the Royal Conservatoire of Scotland and is a member of the SMIA Advisory Group. Yvonne has been active in the music industries for over 25 years working with companies such as Island Records, SpinnUp (Universal Music), V2 Music, Native Publishing and Lost Art Agency. Working in A&R, music publishing, marketing and international, Yvonne has used her experience and passion in sharing knowledge and promoting opportunities in the Creative Industries in education with experience of teaching in HE since 2003. Becca is our Administrator here at WACI and first became interested in the widening access game when she was involved in the Highland Youth Arts Hub back when she was a student, studying Applied Music with UHI.

When she’s not here at the RCS, Becca works as a freelance musician. You can check out her main projects, Tannara and Heisk. 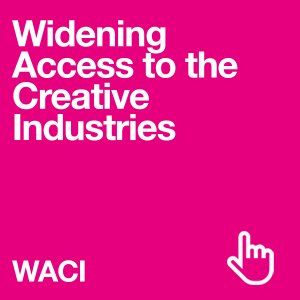 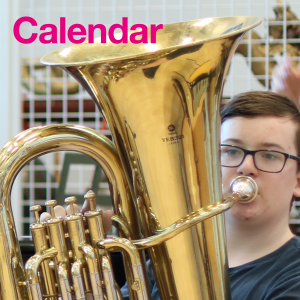 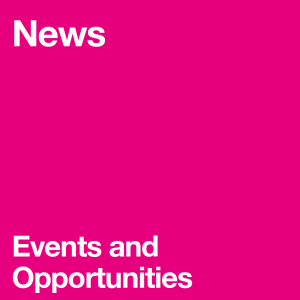 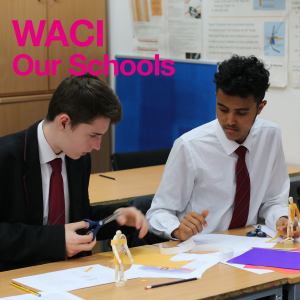