Andrew has worked at the Conservatoire for 12 years and is the strategic lead for the RCS’ Fair Access work and the suite of postgraduate learning and teaching qualifications.

Andrew’s career in education spans 37 years. During this time, he has held academic and senior management posts in both the College and HE Sectors in the UK. Andrew is a specialist in widening access and before joining RCS, was Director of the Edinburgh and East of Scotland Articulation Hub.  Andrew’s other areas of expertise include curriculum design and technology-enhanced learning and teaching, and he has worked in the past as a consultant, director and project evaluator /critical friend for a variety of e-learning and curriculum design projects across the UK.

Nationally, Andrew and has played a significant role in the development of a new quality standards framework and professional accreditation scheme for widening access and widening participation practitioners for Scotland’s community of access and participation practitioners (SCAPP), an organisation setup by the Scottish Government to support widening access to higher education. Jesse Paul is the Fair Access Manager at the Royal Conservatoire of Scotland. She has worked as a Teaching Artist for over 30 years across the UK in a wide range of formal and informal educational and community settings. These include higher educational institutions, theatres and hospitals. Fair Access has always been the core of her work.

Some of Jesse’s favourite things are: Going to shows like Sacekripa, reading books like To Throw Away Unopened by Viv Albertine, going to festivals like Counterflows and looking for new music on Rough Trade. Carole is a Transitions Coordinator and has worked on the initiative since it began.  Carole works closely with students as they approach their year of application to the RCS providing audition and interview prep and anything else needed to make the transition as smooth and successful as possible.  She leads on additional activities such as performance trips, Meet the Maker sessions and Creative Conversations as well as designing and delivering personal development sessions.

Outside of RCS Carole is the National Drama Advisor for Scottish Community Drama (SCDA) and travels across Scotland delivering skill-based workshops to local community groups.  She has also delivered National training programmes such as directing skills for amateur theatre-makers in partnership with the Citizens Theatre. She is passionate about fair access and the importance that arts plays in the health of a nation. Yvonne McLellan is the Technology Enhanced Learning Co-ordinator for both WACI and Transitions here at RCS. She is also a music publisher. Starting her musical life in brass bands as a Flugelhorn player, Yvonne has been active in the music industries since 1997,  working with companies such as Island Records, SpinnUp (Universal Music), V2 Music, Native Publishing and Lost Art Agency.

Working in A&R, music publishing, marketing and international, Yvonne has used her experience and passion in community work, sharing knowledge and promoting opportunities in the Creative Industries in education with experience of teaching in FE/HE since 2003.

Some of Yvonne’s favourite things are: bands like Arcade Fire, Declan McKenna, Gus Gus, The Cure, lots of electronic music and making things. Morag is a Transitions Administrator and joined the team in January 2021.  Morag works with all Transitions students and deals with Coaching, Support to Study, Student Support, and anything else related to your time on the Transitions Programme.
Some of Morag’s favourite things are: Musical Theatre- her favourite at the moment is Amelie. Reading books – currently reading A Christmas Carol and playing silly games like hide and seek with her 8 nieces and nephews! Louise has worked in applied and community theatre in a range of settings. She has taught in Secondary schools and in Further and Higher Education, including at the University of the West of Scotland and the Royal Conservatoire of Scotland. She worked as a freelance arts practitioner before joining the Citizens Theatre, where she worked as Creative Learning Officer for fourteen years.  Whilst at the Citz, Louise gained her master’s from the Royal Central School of Speech and Drama.  Louise believes passionately in the power of the arts to make social change.

Some of Louise’s favourite things are: swimming in the sea, watching films by Paul Thomas Anderson, singing along to Hollywood musicals and La La Land, listening to Nick Cave and that moment in the theatre when the lights go down and everyone goes quiet. Jamie Lee Aitken is the Fair Access Coordinator at the Royal Conservatoire of Scotland. She has worked as a Freelance Drama tutor within the community arts sector for 8 years. Coming from the East End of Glasgow, Jamie Lee has dedicated her practice to ensure that the old adage “life’s not fair” changes and that everyone gets a fair shot at doing what they are passionate about.

Some of Jamie Lee’s favourite things are: Anything ancient Greek related, attending the theatre, especially The Curious Incident of the Dog in the NightTime, catching up on pop culture and taking long walks in forests. 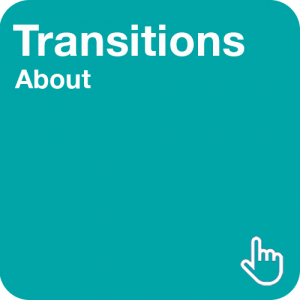 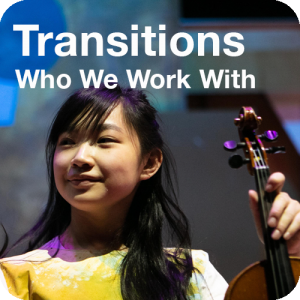 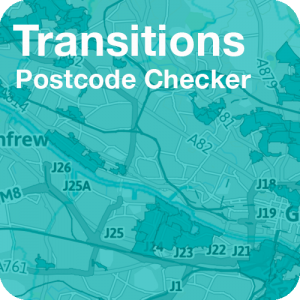 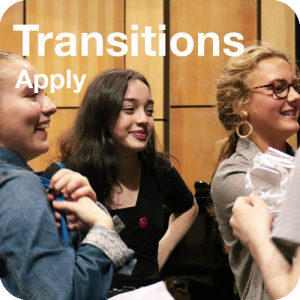 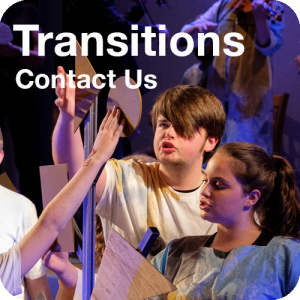